Effects of common prebiotics on iron status and pr

Prebiotics may enhance iron absorption, and one plausible mechanism involves the production of short-chain fatty acids (SCFA) in the colon by intestinal microflora. The objectives of this study were to determine the effects of common commercially-available prebiotics including fructooligosaccharide (FOS), inulin, FOS-inulin mixture, galactooligosaccharide (GOS), and lactulose on the iron status of anemic rats, and to monitor changes in the production of colonic SCFA. Anemic Sprague-Dawley rats receiving a low-iron diet (12 μg Fe/g diet) were supplemented with or without prebiotics (5% m/V in drinking water) for 5 weeks. Hemoglobin concentration in rats supplemented with GOS after 3 weeks (4.3 g/dL) was significantly higher than rats without supplementation (3.7 g/dL), while FOS also significantly increased hemoglobin concentration after 4 weeks (4.1 g/dL vs. 3.7 g/dL). All other prebiotics showed no effects. Anemic rats showed lower overall SCFA production in the colon than normal rats, and only FOS significantly increased the production of the three main SCFA (acetic acid, propionic acid and isobutyric acid) identified in anemic rats, with other prebiotics showing no noticeable trends. Our results suggest that GOS and FOS may slightly improve iron status of anemic rats, but the role of SCFA in the colon is not clear. 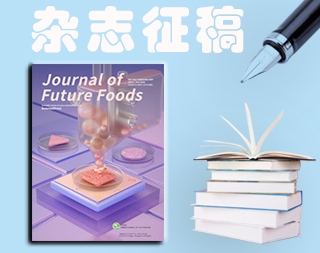